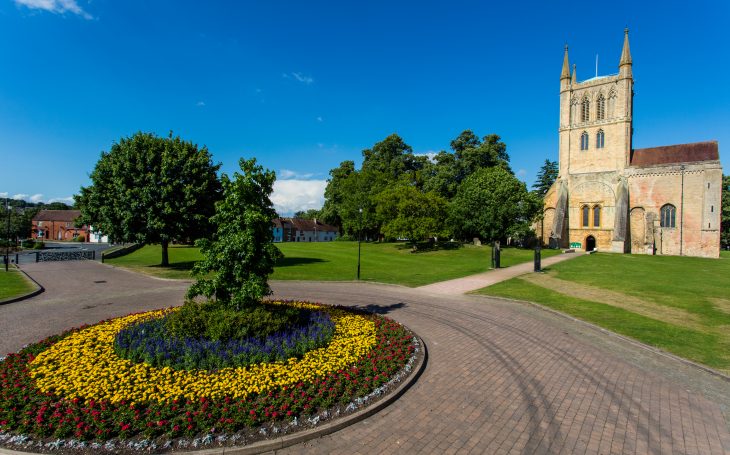 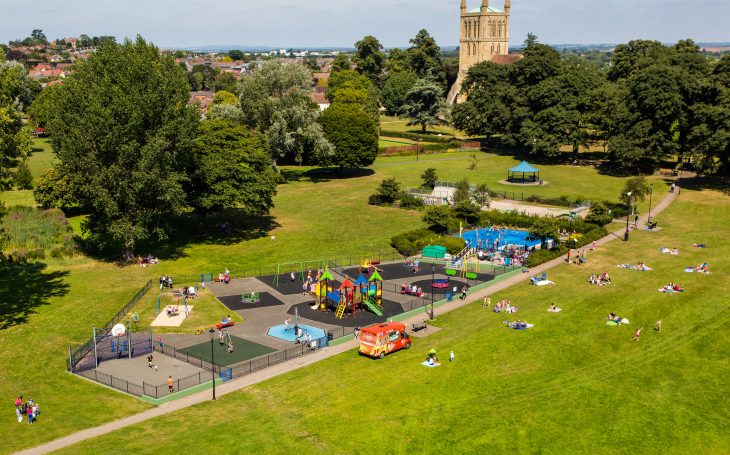 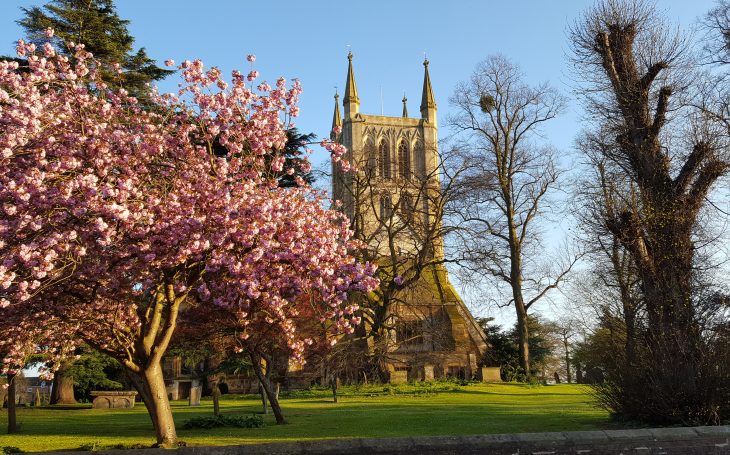 The Abbey Church of the Holy Cross, Pershore has been a centre for Christian Worship for over 1300 years. The present Abbey celebrated its Millennium in 1972.

What remains of the Abbey is the best part: the monk’s Quire (which is now the Nave) with its unique ploughshare vaulting, the combined triforium and clerestory, and the magnificent tower with its lantern and free-standing ringing platform.

Still one of the finest examples of Norman and Early English architecture in the country, Pershore Abbey is very much a broken building: Henry VIII destroyed the nave at the time of the dissolution of the monasteries; the north transept collapsed in the middle 1600s.