The excellent central position of Worcestershire’s Vale & Spa makes it the ideal destination for a relaxing break, easily accessible from anywhere in the country or indeed the world.

The M5, M4, M42 and M50 motorways are right on the doorstep and there are mainline rail links from Paddington and Birmingham. Overseas connections are catered for with ferry links all around the coast and at airports situated at Birmingham, East Midlands, Coventry, Bristol, Cardiff and Manchester as well as the London terminals of Heathrow and Gatwick. If you are coming from overseas by car then Eurotunnel connects to our motorway network as soon as you reach our shores.

Getting here by car

Leaving junctions 5, 6 and 7 of the M5 will mean you instantly arrive in Worcestershire’s Vale and Spa with easy links between the towns and villages helping with your exploration.

The key roads of the A44, A46, A449 make travelling from the outskirts particularly easy meaning it’s hard to travel past this part of the country without being tempted to stop by!

Getting here by bus or coach

Bus routes are common throughout the district, benefiting from local and national services. All three towns and many villages can be assessed by Worcestershire’s Bus Station in Worcester City Centre.

Droitwich Spa and the north are covered via the 144/144a route.

For more information on a wide range of bus services linking the whole of the area, check the Worcestershire County Council website for details.

Getting here by train

Worcestershire’s Vale and Spa is well-served with multiple train stations in the district on key routes connecting to Birmingham and London.

Future station construction plans will also allow easy connections with Cardiff and Bristol to make your trip to the district very easy.

We benefit from having three National Cycle Networks running through the district.

Worcestershire’s Vale and Spa is a haven for cycling with many fantastic, scenic local routes on offer.

For more information about leisure cycling, take a look on our dedicated cycling page.

Birmingham International is the closest major airport to the district with easy links via road (M42, M5) and rail resulting in arrival times of significantly less than 1 hour to most areas of Worcestershire’s Vale and Spa. 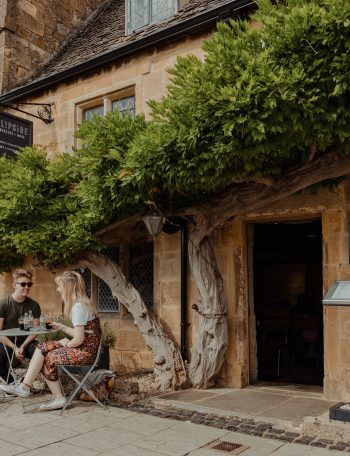