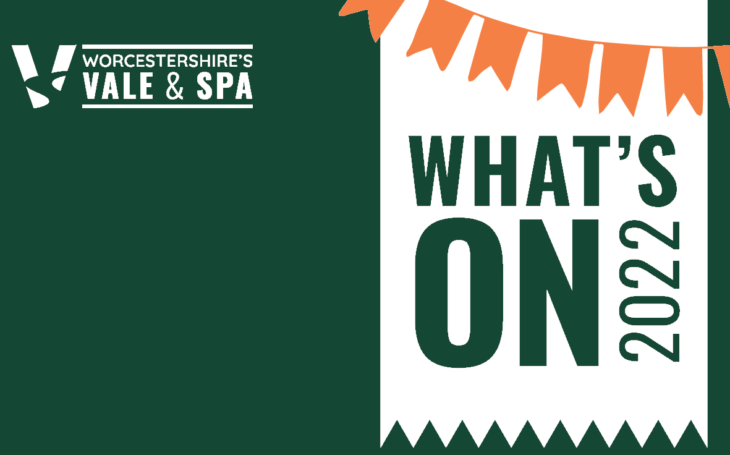 Fleecey Folk: JigJam
Monday 27th Jun, 08:00pm
Tickets £14
JigJam are a multi-award winning quartet from the heart of Ireland. Blending the best of traditional Irish music with Bluegrass and Americana in a new genre which has been branded as ‘I-Grass’ (Irish influenced Bluegrass), their onstage energy along with their virtuosic musical ability has captivated audiences throughout the world.

They have now developed their own unique style of music influenced by American Folk music whilst staying true to their Irish roots. Described as ‘The best Irish group so far in bluegrass’ this sharply dressed outfit deliver an energy-fuelled, foot-stomping live performance.

All multi-instrumentalists, JigJam interchange between banjos, guitars, fiddles, mandolins and double bass onstage which creates an experience which is pleasing to both the eye and the ear.

“The Best Irish Group in Bluegrass so far.” -IRISH AMERICAN NEWS
“Here’s an Irish band that’s going to impact the world as hard as Clancy Brothers or U2 if they get only half a chance.” -MIDWEST RECORDS

View all Events
Pack your bags for a trip of a lifetime as we explore the world of travel writing with author and photographer, Simon Whaley. Discover how to turn your holidays into…
Sun 03 Jul 2022
Much has been written about the famous Mitford sisters. In this talk, by retired journalist, Di Alexander, we learn more about ‘The Other Mitford’ (Pamela Jackson, nee Mitford). Despite shunning…
Sun 03 Jul 2022
Fleecey Folk: Ray Cooper Tuesday 12th Jul, 08:00pm Tickets £12 Stories are at the centre of singer-songwriter and multi-instrumentalist Ray Cooper’s work and his fourth album Land of Heroes follows…
Tue 12 Jul 2022